Learn How To Play Dart Cricket Like A Pro

Do you want to learn how to play dart cricket like a pro?

Darts is the unofficial favorite bar game, followed by billiards and beer pong. (By the way, you can find the perfect table for that, here) .

Dart cricket games blend strategy and skill to edge out your opponent for the win. It’s challenging, fun, and the rules are simple enough to teach on the fly. No wonder why dart cricket is one of the most common dart games played in the United States. In this article, you’ll learn all about dart cricket, as well as tips and strategies to win the game.

What You Need To Play Dart Cricket:

Setting Up Your Play Area 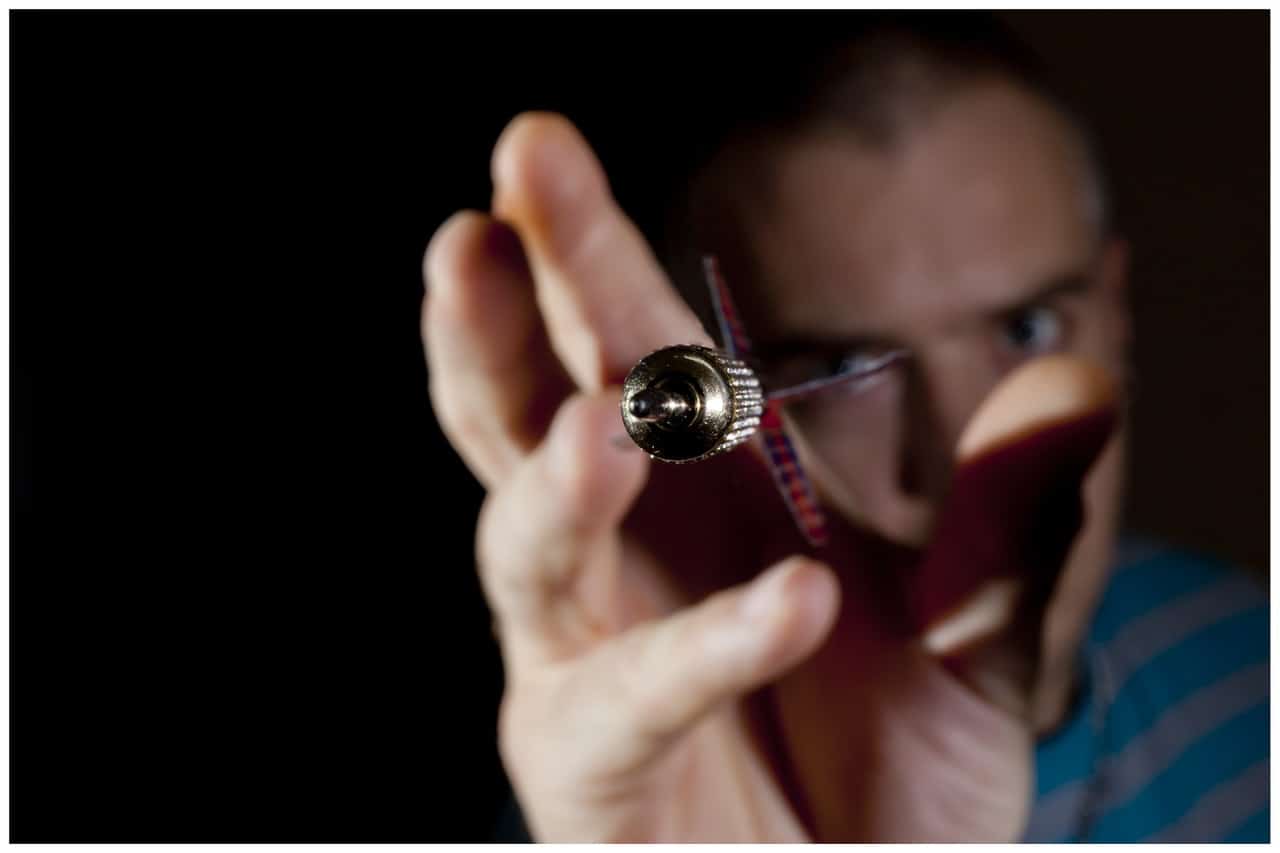 Before We Start Playing…

If this is your first time playing darts, you’ll need to familiarize yourself with the basics of throwing darts. Here’s a short video tutorial featuring Darts Pro Player John Norman Jr. on how to throw darts the right way:

Just like any other sport, the game of Darts has a consistent set of rules that are applied on every kind of darts game. 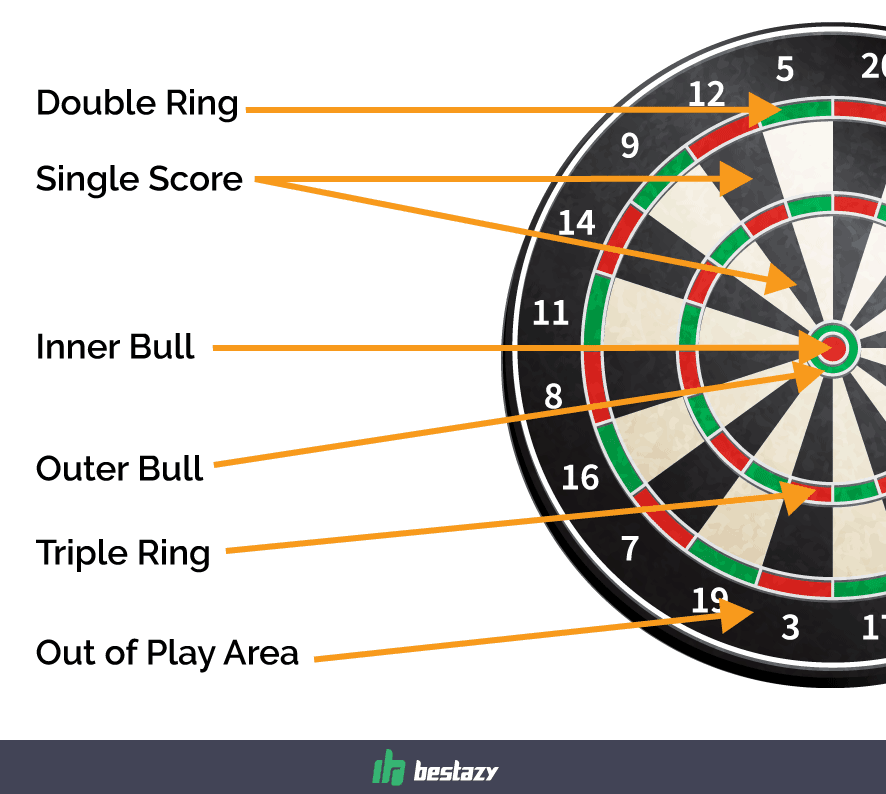 How To Play Dart Cricket

Dart cricket blends in strategies with skills. Before playing dart cricket, familiarize yourself first with the rules of the game: 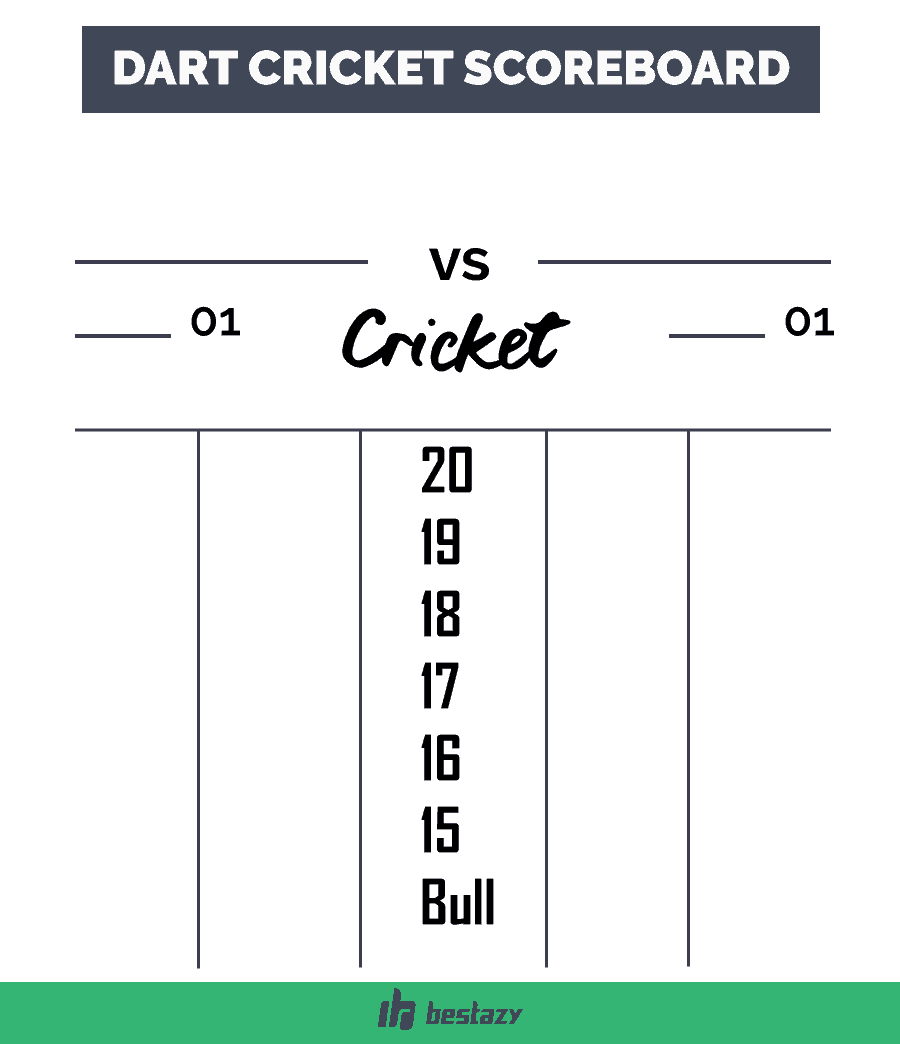 Dart cricket may have more rules than other darts games, but once you’re familiar with how the game plays out, you’ll find out that dart cricket has one of the easiest rules to follow in Darts.

Let’s play the game, shall we?

The sequence for throwing darts is decided by the “diddle”. Each side would be given one shot from the throwing line to try and land the closest dart to the middle. If the first player misses the board, or if the dart bounces off the dartboard, the next player would simply have to throw a dart that stays on the board in order to win the “diddle”.

Each turn you’ll be given three darts to throw. Your objective for each turn would be to close out a number or to score points for your team.

Here’s where the fun starts.

Don’t focus on closing out. Score some points too!

You can’t win the game if you’re trailing in points. Scores are counted on darts landed on target numbers that you have closed, but are yet to be closed by your opponent. If you manage to close out 20, then hitting a double inside the 20 zone would score 40 for a single dart. You would be able to score on the target until your opponent closes the target out.

If you find yourself trailing your opponent, a good strategy could still give you the win.

If your opponent closed out more numbers than you, you could still focus on hitting the numbers your opponent has yet to close on his side to rack up points and prevent your opponent from winning the game based on closed targets.

But don’t get too comfortable.

If you are behind on points, you can focus on hitting your highest closed target before moving on to lower targets. Aim for the numbered targets first and save the bullseye for last. The bullseye is the most challenging target to hit, and it would likely be the chokepoint of the game if the game drags on. Make sure that you are up by a good margin in points before spending your turns trying to hit the bullseye.

It’s cool to be competitive, but at the end of the day, the sport is all about having fun. Darts Cricket isn’t as complex as the other games you can play indoors, which is why it’s easy to have fun while playing it with your friends. Remember to enjoy the company you have when playing the game, and you’ll have plenty of opportunities to enjoy dart cricket with your friends in the future.

There you have it! dart cricket rules are easy to follow, but in case you forget the rules of the game, you’ll always have this article to look back on.

A few reminders when playing the game.

Here are some points to remember when playing dart cricket.

The game of darts is played by many with reckless abandon, but you shouldn’t play it as such. Studies have shown that darts can cause serious injuries. A dart is a sharp object, and you should treat it in the same way you treat knives and other sharp objects.

Learning how to play dart cricket is easy. Don’t be overwhelmed with the rules. Just enjoy the game and let the game play itself out. Since dart cricket is one of the most popular dart games around, you’d have no problems looking for new people to play with. Mastering darts take time. Just keep practicing, and you’d be a pro dart cricket player in no time.

Is it worth it to buy expensive dart equipment?

Based on our own, personal experience, the difference in performance of an affordable dart brand and an expensive one can be more enjoyed by a true professional of the sport. Recreational players may not notice or enjoy the difference as much as a professional does.

What do I need to master throwing darts?

Just like any other sport, practice matters in the game of darts. It’s all about the proper form, aim, release, and follow through.Practice hones your muscle memory and it lets you get better every time you play.

Is it okay to leave my dartboard outdoors?

Leaving your dartboard outdoors would expose it to the elements that would greatly diminish the quality of your dartboard. Moisture can be absorbed by your dartboard, which could loosen up the fibers that make up your board and make it difficult for your darts to land on the board. Rust can also damage the metal wires on the board.

How much does it cost to play darts?

You won’t need to spend much to play darts. A decent dartboard and a set of decent darts cost roughly $80. The best part is, decent dartboards last for a long time, and you can hang them in your man cave to play whenever you like, or simply as a decorative piece.

The team
The team 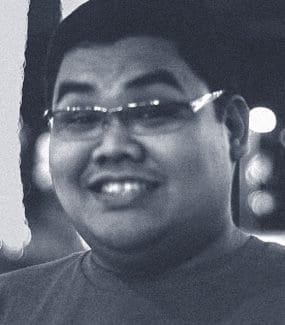 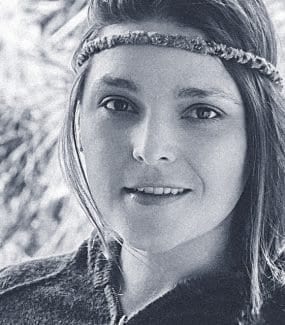 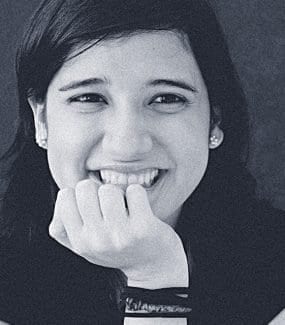 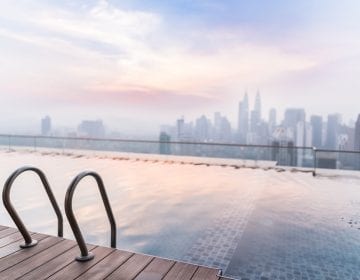 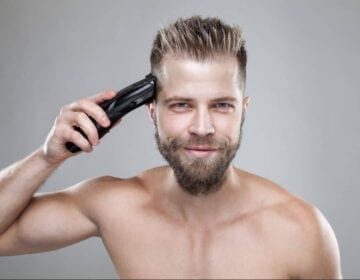 Bathroom
16 Practical Clippers to Keep your Hair Short in 2020 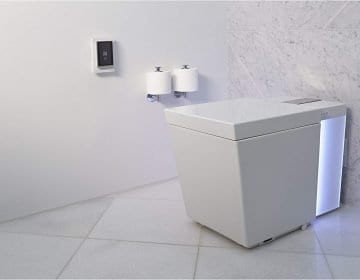 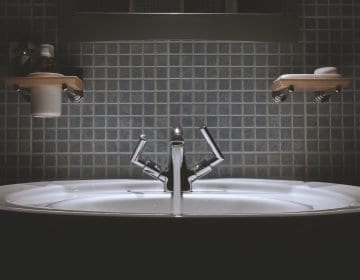 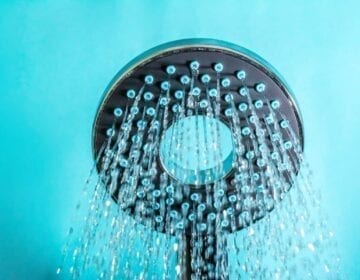 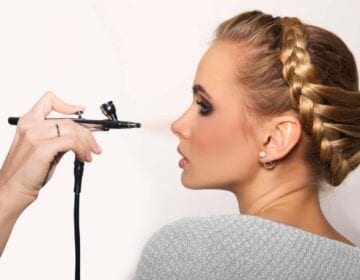